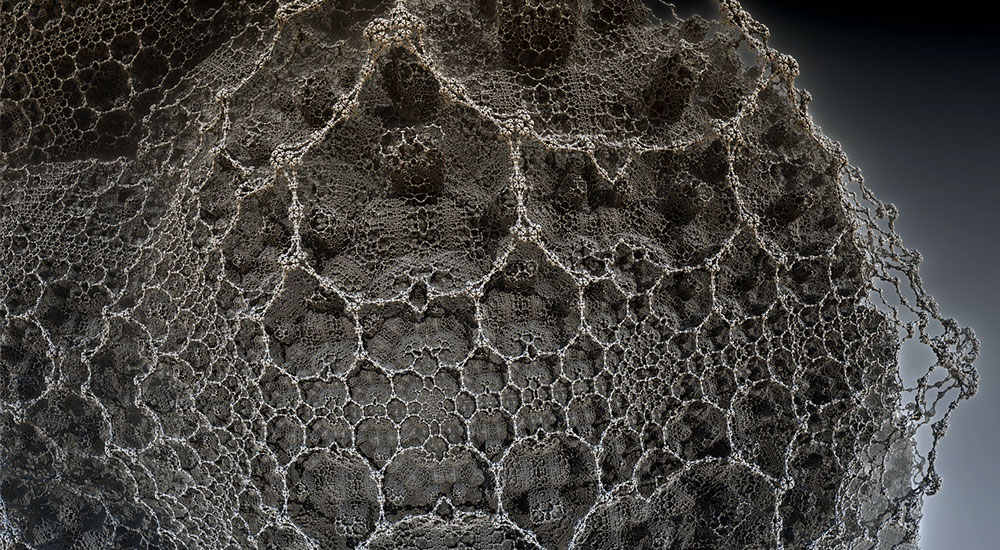 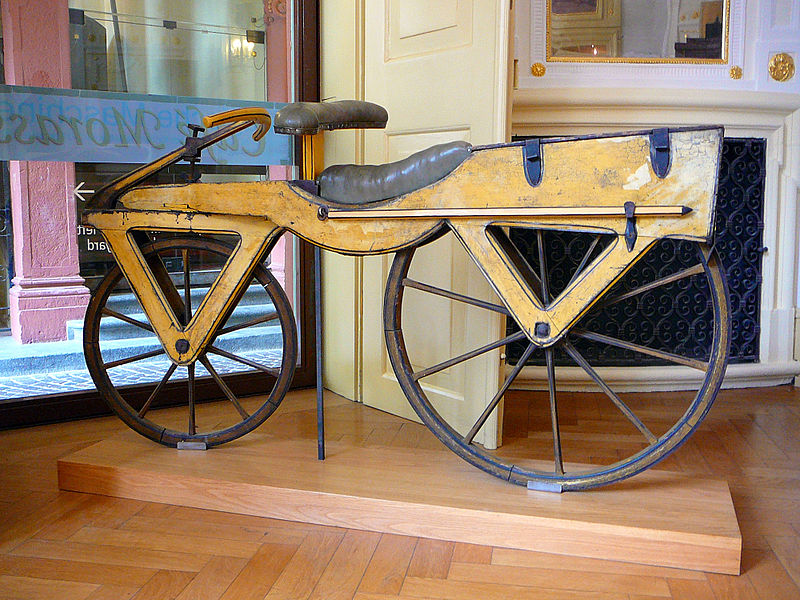 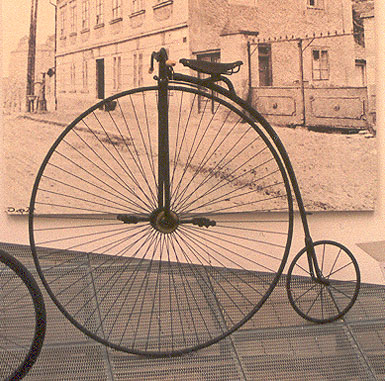 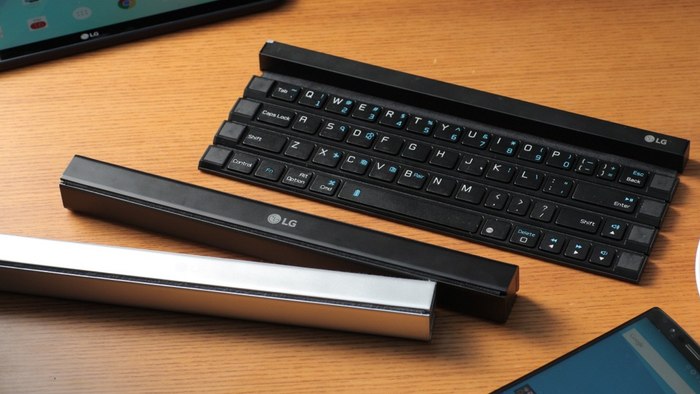 Do you have problems with your touch-screen smartphone or tablet keyboard because of its ultra small size?

Then, LG serves a solution for you: Rolly. It is a foldable, wireless mini-size keyboard that can be transported easily. When you fold it, it becomes a stick.

Rolly maintains its connection via Bluetooth 3.0. As a power source, it uses a single AAA size battery. The battery is operational for three months without a need to recharge.

You can connect Rolly to two devices at the same time, and you can switch between these devices pressing a button.

If you don’t prefer virtual keyboard alternatives, you can purchase an LG Rolly.