(The following article by Sherrie is first published at http://www.learning-mind.com) 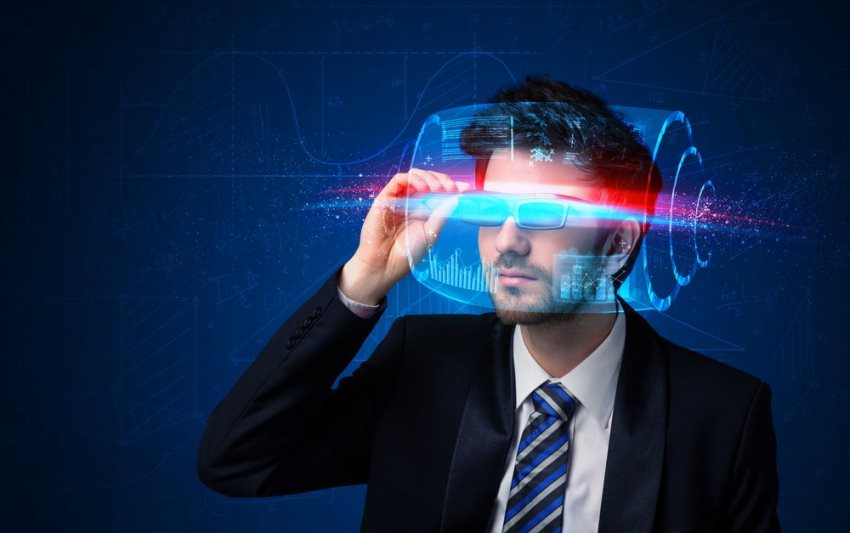 So, you think you’ve seen it all? You haven’t seen anything yet. By the year 2030, advancements will excel anything we’ve seen before concerning human intelligence. In fact, predictions offer glimpses of something truly amazing – the development of a human hybrid, a mind that thinks in artificial intelligence.

Ray Kurzweil, director of engineering at Google, spoke openly about this idea at the Exponential Finance Conference in New York. He predicts that humans will have hybrid brains able to connect to the cloud, just as with computers. In this cloud, there will be thousands of computers which will update human intelligence. The larger the cloud, the more complicated the thinking. This will all be connected using DNA strands called Nanobots. Sounds like a Sci-Fi movie, doesn’t it?

Kurzweil says: “Our hybrid thinking will be a combination of biological and non-biological thought processes.”

By the end of 2030, our thinking should be almost entirely non-biological and able to function much like an external hard drive – having the ability to backup information as with technology. It seems we keep pushing further the ability of the human mind.

Kurzweil believes one of the true characteristics of the being human is the ability to continually surpass knowledge.

“We will always transcend our limitations-it’s human nature.” says Kurzweil.

Kurzweil wasn’t 100% accurate in his future predictions, but he was close enough. In 1990, he predicted several things for the year 2009, including portable computers and eyeglasses with the built-in computer screen. He didn’t, however, hit the nail on the head with self-driven cars. It was much later, this year, to be exact, that the idea touched the edge of mainstream technology. He was 86% accurate in his predictions, which is astonishing in itself.

No worries, there will probably not be a massive takeover by artificial intelligence. We have accounted for this long ago in other theories. For instance, fire provides a way to cook, but we have managed somehow to keep from burning everything down. The same rules apply here. We have taken the necessary precautions to safeguard ourselves from these horrors.

However, we must still play it safe. Kurzweil reminds us:

“Technology is a double-edged sword. It has its promise and its peril.”

Graphene supercapacitors changing power game Batteries have high energy density. They can store great amounts of electrical energy, but they...