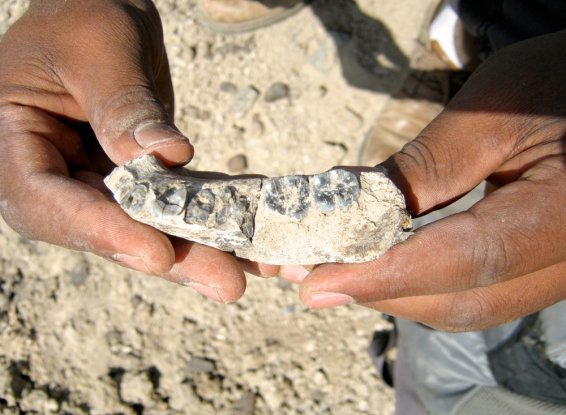 New gel can stop dangerous wound bleeding “Traumatic injuries resulting from gunshots or traffic accidents, can often be fatal if...