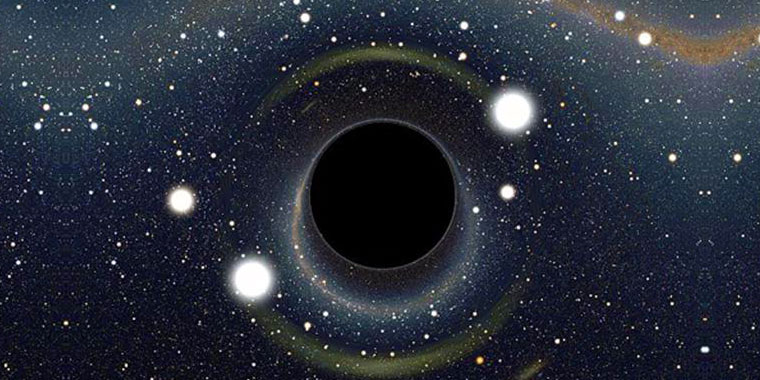 Talking walls from Kadikoy The following murals are not new paintings. But I couldn't find an appropriate time to fix...