The accident occurred on Monday, in a Volkswagen production plant in Baunatal. 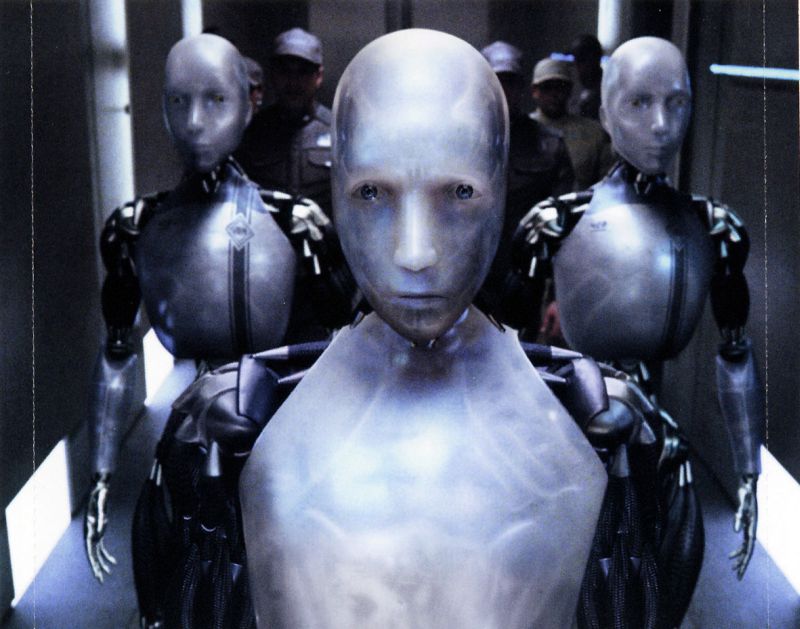 Baunatal is in Hessen state of Germany, and there are 15,500 workers in the factory.

During a setting up operation, the 22 years old contractor has suddenly grabbed by the robot and crushed against a metal plate. He was setting up the stationary robot. The worker was hardly injured by the chest and immediately brought to the hospital. However it was too late. He died in the hospital.

The actual reason of the incident is not clear yet.

However, initial conclusions points to a human error.

Murals of Kadikoy I had photographed the following murals and graffities on October 19th,2013. If you visit Istanbul, you can...