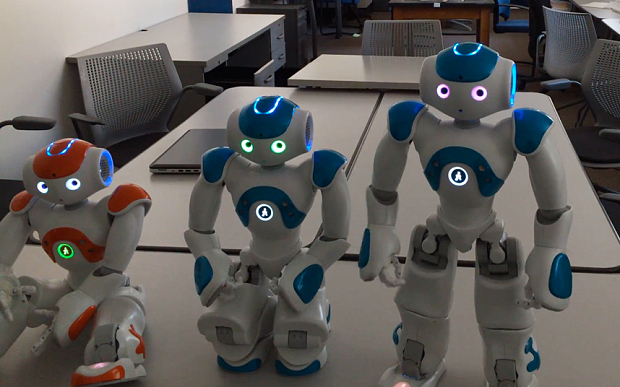 Bacteria Can Talk To Each Other