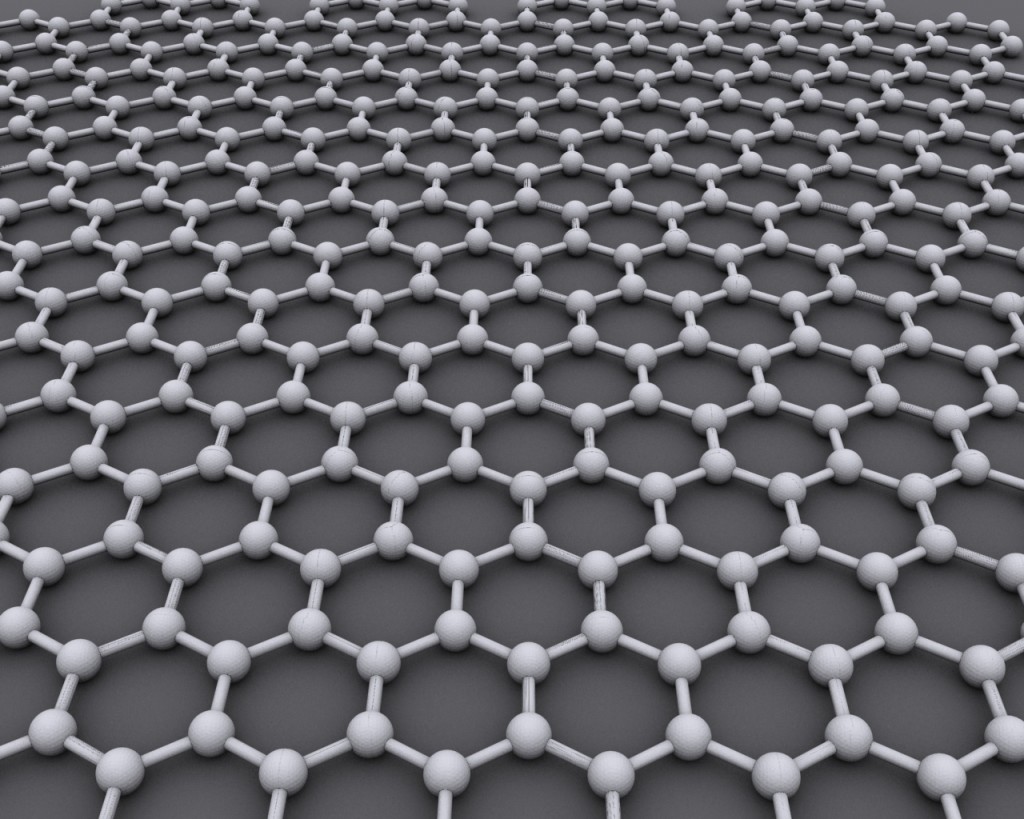 Graphene is a super material which is only one atom thick graphite (carbon) layer. It has a better conductivity than copper, and it is stronger than steel. Now, it is one of the most popular technological materials on the market.

I don’t want to bore you with technical details. But, in order to let you imagine about its usage areas, I will give you a short list:

Some usage areas of graphene:

I will add new items to the list when I find new area. Maybe you know something to add, do you? 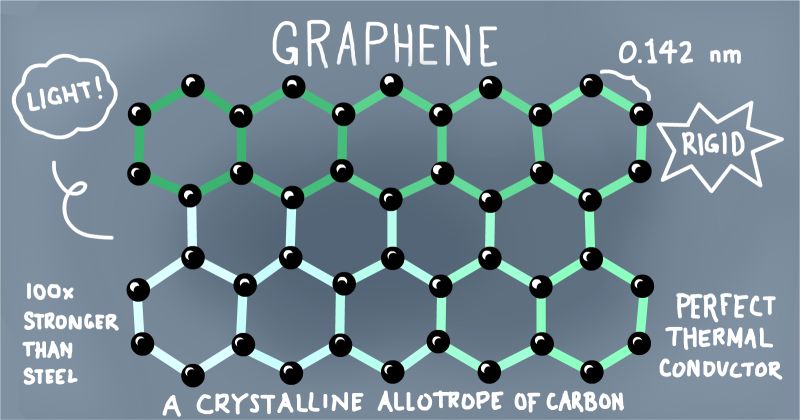 You must know it. Because it is made up of pure carbon.

It has the same atomic structure with diamond, which has the hardest natural structure.

It is like an old friend sits in the core of your pencil, that is graphite.

It is the base element of coal.

However, it is a futuristic material. It is a nano-material.

Yes, it is called graphene.

Graphene is a very thin layer of pure carbon. Each carbon atom has three neighbors. The lengths of these bonds are 0.142 nanometer each. These atomic connections form a honeycomb structure.

It is super thin. If you put one million graphene sheets on top of each other, the overall thickness will be less than a single sheet of paper.

It is lighter than a feather. One square meter of a graphene layer weighs only 0.77 milligrams.

But, on the contrary, it has a strength of 150 million psi, that is 100 times harder than steel.

Electrons move 200 times faster than silicon in it. So, it’s conductance is better than copper.

However, it is quite expensive yet. The average price is about $60 per square inch. But in near future it is expected to be manufactured with a cheaper price.

This super material has large usage areas. Here is a small list:

When produced in economical prices, graphene can be used almost anywhere.
It will be one of the most important material in our future lives. 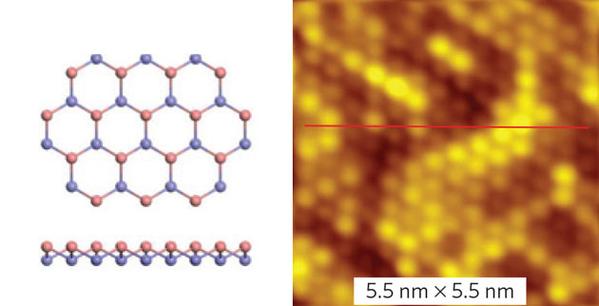 A team of members from Stanford University and some Chinese institutions claim that they found a method to create stanene.

Stanene is a theoretical two-dimensional material which has a honeycomb-like structure with the thickness of a single atom. It is assumed to work in normal room temperatures almost with no resistance to electricity. Therefore it can be used in electronic devices without any loss due to heating. With the hundred per cent efficiency, electronic devices will use less energy resulting a longer battery life. Also, smartphones will have no heating problems.

Stanene is very similar to graphene. However it is made up of stannum (tin) instead of carbon atoms.

Laboratory research groups in Germany, China, and United States are trying to find a practical method to produce stanene. Maybe in a few years we will be using stanene layers in the integrated circuits.