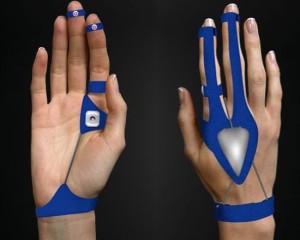 Why You should Buy Google Nexus 6? Google tries to enter smartphone market with a powerful product. With Nexus 6...